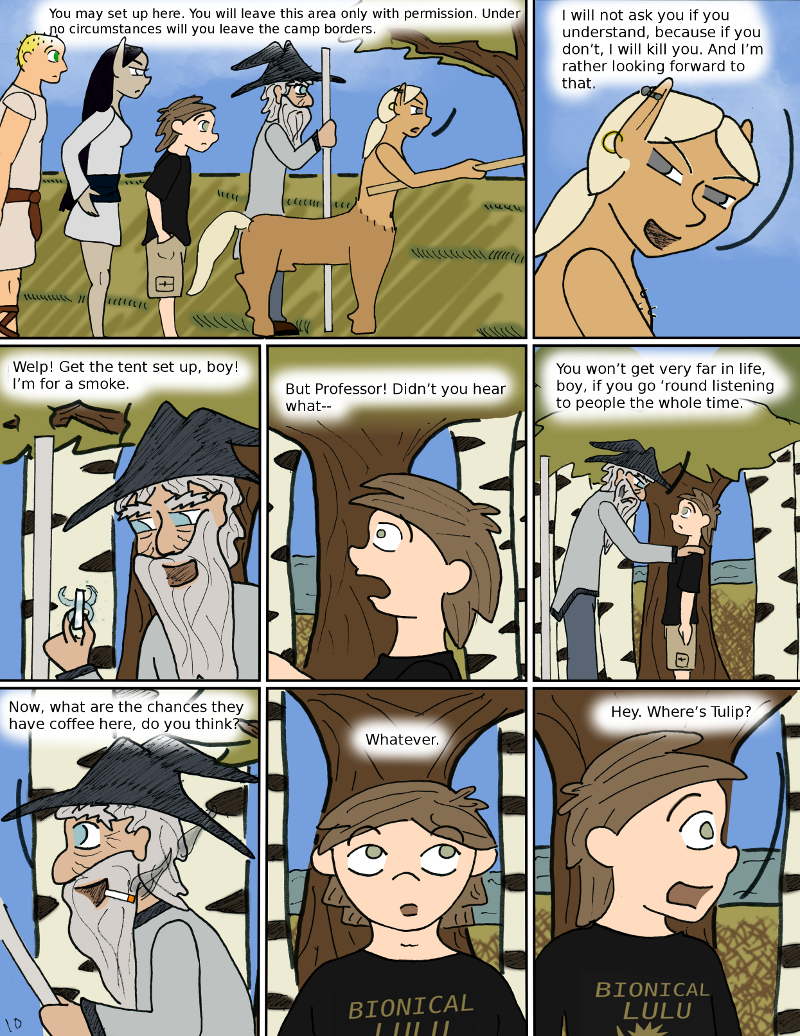 He can only summon something if it’s already close by. You can’t create something out of nothing, you can only create the illusion of something. And illusion caffeine just isn’t as good.

Also, I’ve been looking at google analytics, and would like to shout out to Yuma, AZ. ‘Sup Yuma. I don’t know if you’re a bunch of people who looked at the site all at once or just one very interested reader, but I’m super syked that 130 of 139 hits have come from there. I’ve never been to Yuma, but I lived in Phoenix and Flagstaff, so I guess that’s close enough?

And to that one dude/ette in Wheatridge, CO (I used to live in Boulder, too) who read through the whole comic in one sitting, good on ya! I hope it wasn’t a waste of time. I’m sorry if it was.