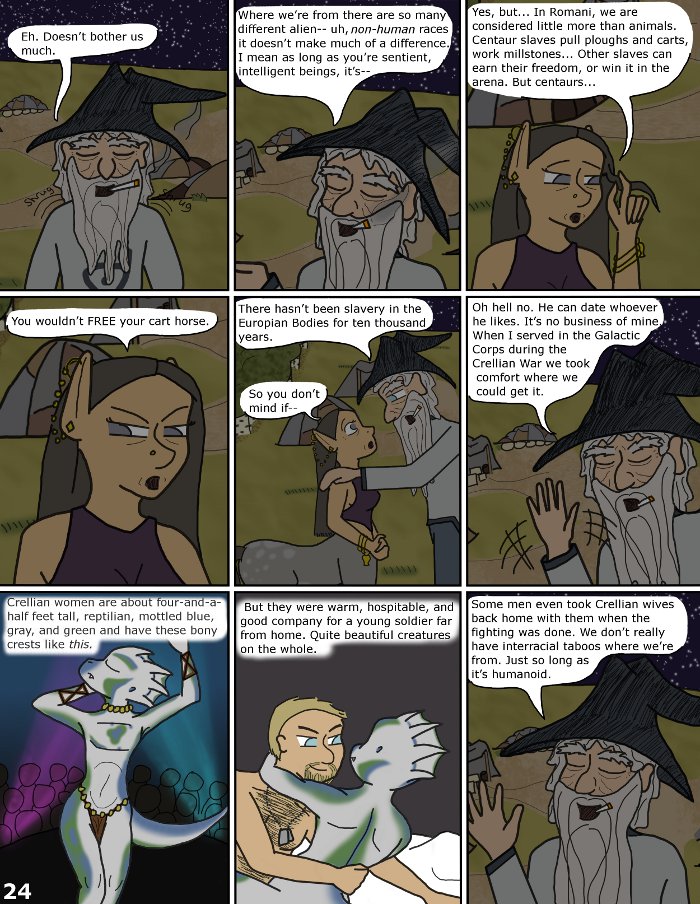 The Federated Trading House doesn’t go to war often, but when a rival trading house invaded a resource-rich planet that FTH had been in the middle of negotiating with, war was declared with the Sharman Empire. Most of the fighting took place on or around Crell, the planet of interest. More about the Crellian War will be told on Sunday. So if you don’t care, then come back on Thursday when we’ll be revisiting one of the other story lines.